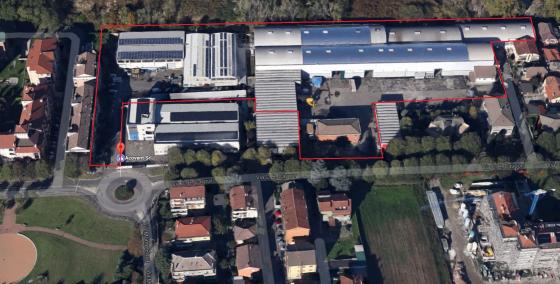 Since January 2013, ACOVENT groups all his production units in one single plant with a total covered surface of 7000 m2, 10000 m2 of discovered surface and a staff composed from about 50 people.